Bram’s roots go back to the 1950s. Like so many, Bram started out small – and has grown steadily. The traditional house is now to change hands and be taken over by the Stuttgart fashion group Breuninger.

The well-known fashion house Bram from the Bartringer City Concorde gets a new owner. The online magazine TextilWirtschaft wrote on Saturday that the Stuttgart department store chain Breuninger is taking over the Munich retailer Konen. Konen operates two traditional houses: one in the Bavarian capital Munich and the other in Luxembourg. The online magazine said that the deal had been speculated for a long time. The takeover is not yet official, but the contracts are already in place. Konen will inform his employees by Monday at the latest.

Bram’s history goes back a long way – to the 1950s. Jean Bram began his professional career at the age of 19 at the wholesaler Dupont – a wholesaler. At the age of 23 Bram went into business for himself and founded his company. He set up his first business in 1951 at his home in an attic. Six years later, Bram moved into a larger shop on place de Strasbourg in Luxembourg City. The fashion business continued to develop. In 1966, Jean Bram was able to open a new shop on Zithastraße – with a total area of ​​1,000 square meters.

“The Luxembourgers couldn’t believe their eyes”

Although Jean Bram has sold his fashion business, the Concorde shopping center is still managed by a Bram family company, Société civile Bram Concorde. In an interview on the shop’s homepage, the founder recalls the beginnings of the City Concorde: “The Luxembourg customers immediately accepted the Concorde. We set standards with our attractive mall with water fountains and parrots – the Luxembourgers couldn’t believe their eyes! “

Bram and the City Concorde are closely intertwined. Both have continuously developed and expanded over time: “We continued to invest. In 1982 the Concorde gallery with the stone arches and lanterns was set up, and more shops were added, ”says Jean Bram in an interview. In 2018 Concorde took another step: They aimed to change their image. The “shopping center” was to become a “lifestyle center” – since then, a larger range has been intended to attract expanded target groups. Bram – a well-known address when it comes to chic fashion 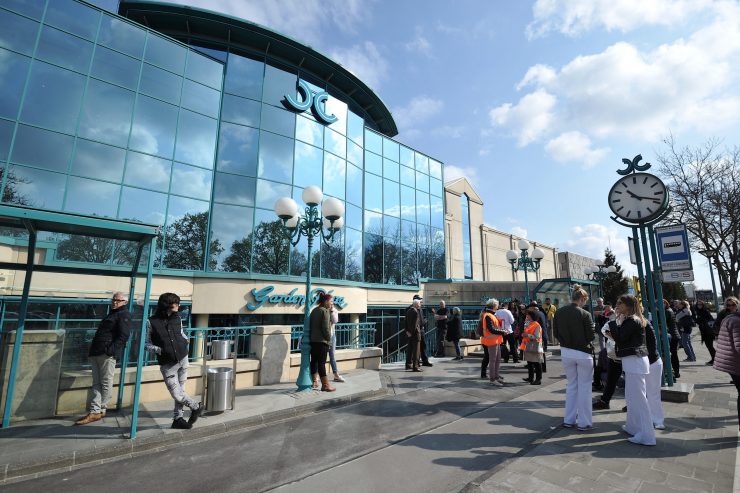 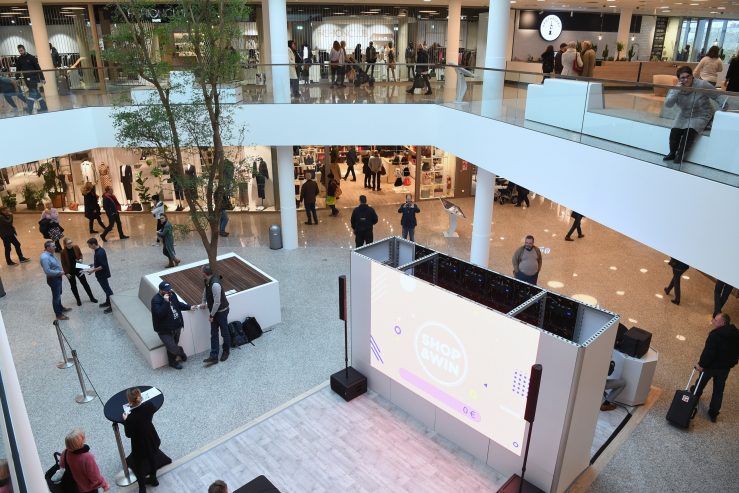 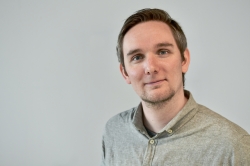 Raffael Wilmes was born in Luxembourg in 1992. He studied history in the Alpine city of Innsbruck with a focus on the Pacific War at the time of World War II. Shortly before graduating, he spent a semester in Tokyo, where he got to know a completely different way of life. Since then he has taught as a teacher at the Fieldgen private school and completed a traineeship at the Diekircher military museum. In 2021 he joined the journalist team of the Tageblatt.

Refinancing for home improvements: how does it work?

Tue Jun 1 , 2021
Our goal here at Credible Operations, Inc., NMLS Number 1681276, referred to as “Credible” below, is to give you the tools and confidence you need to improve your finances. Although we do promote products from our partner lenders who compensate us for our services, all opinions are our own. A […]