Foster had come with a couple of friends from the Carlton County Sheriff’s Office to CreativEdge Designs for a two-part workshop to build and glaze their own clay gnomes.

CreativEdge owner Jessie Waldorf — Jessie Johnson until her October wedding — has been in the marketing and commercial printing business for more than 15 years and founded her current shop in Carlton in 2017.

CreativEdge makes an array of promotional products from branded clothing and coffee mugs to graduation announcements, but until November, Waldorf was squeezing everything into a tiny office across the hall from the current space.

Jessie Waldorf draws a line around her gnome’s hat during a demonstration to her class at CreativEdge Designs in Carlton Monday, Feb. 22. (Jed Carlson / [email protected])

Waldorf and her assistant, Katie Bottila, learned a number of techniques over their time working together and the expanded office space gave them more options.

“It’s something I’ve always wanted to do and then getting this space here — we had this whole section of extra room and we just thought, ‘Heck, let’s do it, it sounds like fun,’” Waldorf said. “There’s nothing to do around town here and so far, it’s been a hit.”

Waldorf filled two painting classes with 10 people each, and there was so much demand for the clay gnome class, they had to create a second section for the two-class workshop. Classes start at $40 per person.

Michelle Foster, left, and Bridget Johnson look at their fellow classmates’ first attempts at crafting gnomes out of clay during a class at CreativEdge Designs in Carlton Monday, Feb. 22. (Jed Carlson / [email protected])

Waldorf said she and Bottila are novice painters, so they had a couple of women teach the acrylic painting classes earlier this year. They learned their clay skills from a friend with a pottery studio recently and will fire the pieces students made later this week.

“Both Katie and I are not professionals, but we love to do it,” Waldorf said. “With everything we’ve learned, we just want to share it with everybody else.”

The students joked with each other, asked questions and some even enjoyed adult beverages while they worked.

Many of them said there hasn’t been much to do in Carlton since the COVID-19 pandemic began, limiting the options available for recreation.

“I feel like I haven’t been out of the house in forever,” Kim Munoz said. “This feels like a big night.”

Linda Hough of Carlton enjoyed the company, but said she was motivated by the project, as well.

“I wanted the little knick-knack for my shelf,” she said. “It’s something cool to say I did.”

Others said they were just happy to be spending time with their friends and getting away from work for a couple hours.

“I just enjoy seeing everybody’s individual creations — they’re all different — and the smiling faces everybody has,” Waldorf said.

CreativEdge has plenty of work to keep Waldorf and Bottila busy, but the workshops are more of a labor of love and something to look forward to beyond the core aspects of the business.

“We’re getting busier and busier every day, but everyone wants to enjoy their job,” Waldorf said. “So let’s get messy.”

Sat Feb 27 , 2021
DETROIT – On Tuesday, the K-12 Alliance of Michigan — representing hundreds of thousands of students, teachers and schools — held a roundtable to give a glimpse of issues facing students, teachers and learning. One issue being the $1.6 billion federal allocation signed by then-President Donald Trump that has not […] 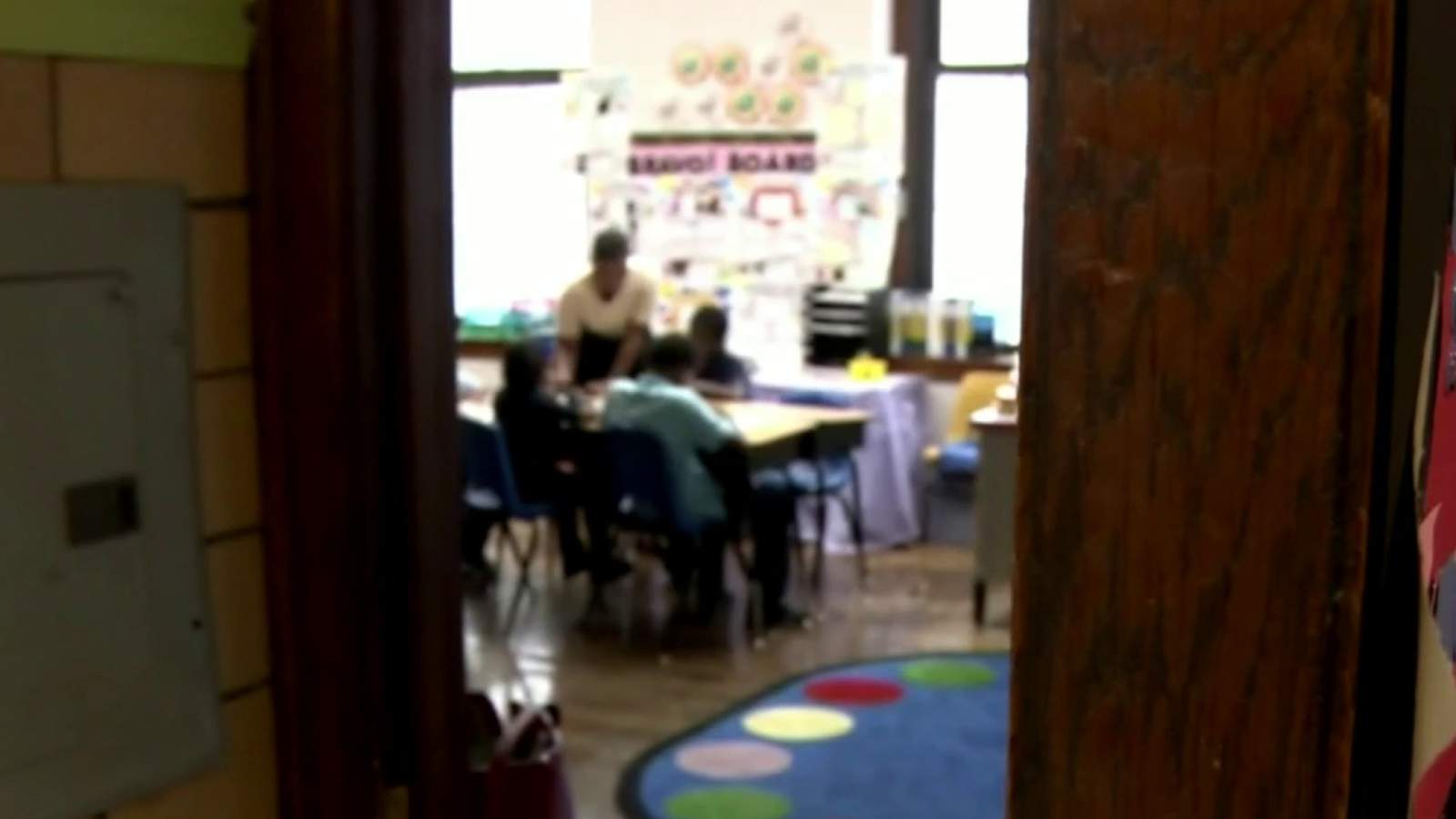