BYU-Hawaii computer science major Litian Zhang published in June an Android app that lets users view an interactive timeline of Church temples based on when they were dedicated. He completed this research project under the supervision of BYUH Computer Science Professor Geoff Draper.

Zhang says developing the “Latter-day Temples” app was his first adventure to Android development. “After taking two Java object-oriented classes, with one of them being Android mobile-based, I became interested in developing a real-world app. After talking to a few professors about my idea, I learned that Brother Draper oversees many of the school’s computer science research,” he says.

“Brother Draper introduced a couple of other projects to me,” Zhang continued. “I finally got into this one, not only because it relates to what I have learned in school but also because it about the temples—building an app for what we believe is a big motivation to get me started and whenever I run into challenges.”

Draper earned a doctorate in computer science in 2009 from the University of Utah. His research interests are data visualization, digital storytelling, and the history of computing. He says the idea for the temple app came after he worked with students on another app about the Church’s apostles.

“In 2014, some of my computer science students developed an app called “Latter-day Apostles” that visualizes the chronology of apostolic succession in the Church. It’s been updated and maintained by BYUH students ever since, and as of last year it has been downloaded over 100,000 times from Google Play.

“I’ve received lots of emails from users who have enjoyed the Apostles app, and some of them mentioned they would appreciate a similar app that showed the chronology of the temples,” says Draper.

“From a research standpoint, visualizing temples is harder than visualizing apostles. The problem is that there are only 15 or so apostles at any one time, which makes for a rather simple visualization. But the number of temples is ever increasing. So we changed the visualization style from a stationary ring to an animated spiral, with older temples in the middle and more recent temples on the outside.

“Over the past couple of years, I’ve suggested this project to one or two other students, but they never got very far, due to the complicated mathematics involved with animating dozens of pictures along a rotating spiral at interactive speeds.

“Then in February of this year, computer science student Litian Zhang asked if he could work on a research project with me. After discussing a couple of other options, I told him about my idea for a spiral-based visualization for temples. I was a little nervous about trying this project again, given my previous lack of success with it. But Litian grabbed the proverbial bull by the horns and ran with it. Within two weeks he had a basic working prototype, which we continued to refine throughout Winter and Spring Semesters. On 9 June, we posted version 1.0 of the Latter-day Temples app.”

Zhang added, “There are many challenges in developing the app, even in the beginning, plus my unexperienced programming skills, many of them often took a very long time to solve. It seems making an app is just about programming, but it turns out there are lots of math involved in the Latter-day Temples app. Drawing logarithmic spiral, keep tracking of coordinates, and figuring out the distances between lines are all tough tasks. On the programming side, with programing experience basing on in-class instructions, unfamiliarity to programing from mind led me to many impasses, but it was also an experience of learning.”

While Zhang is a junior from China working towards a bachelor’s degree in computer science, his minors are in entrepreneurship and film. He says he has a passion of learning about technology and business.

Draper said he has been “very impressed with Litian’s professionalism on this project. He’s completed every milestone ahead of schedule and has worked very hard to increase the app’s speed while simultaneously decreasing its memory requirements. As a result, it runs smoothly even on older phones and tablets, not just the newest models.”

An iPhone version of the Latter-day Temples app is forthcoming, they said, and the app has been translated into Mandarin Chinese, which is Zhang’s native language. The duo says they also plan to publish an article about their research in an academic journal. Draper added he would like to “experiment with applying this spiral visualization to other kinds of data.”

Here’s a link to a video demo of the Latter-day Temples app:
https://youtu.be/eMnjwz3suqA

Here’s a link to a demo of the app in Chinese:
https://youtu.be/Edh9srMtslw

Universum's most attractive US employers for computer science students

Mon Aug 10 , 2020
Employer-branding company Universum shared its latest annual rankings of the most attractive US employers for college students for 2020. According to their findings, computer science students are hoping to work for tech giants and video game companies.  Google remained as the most attractive employer for these students, holding the top […] 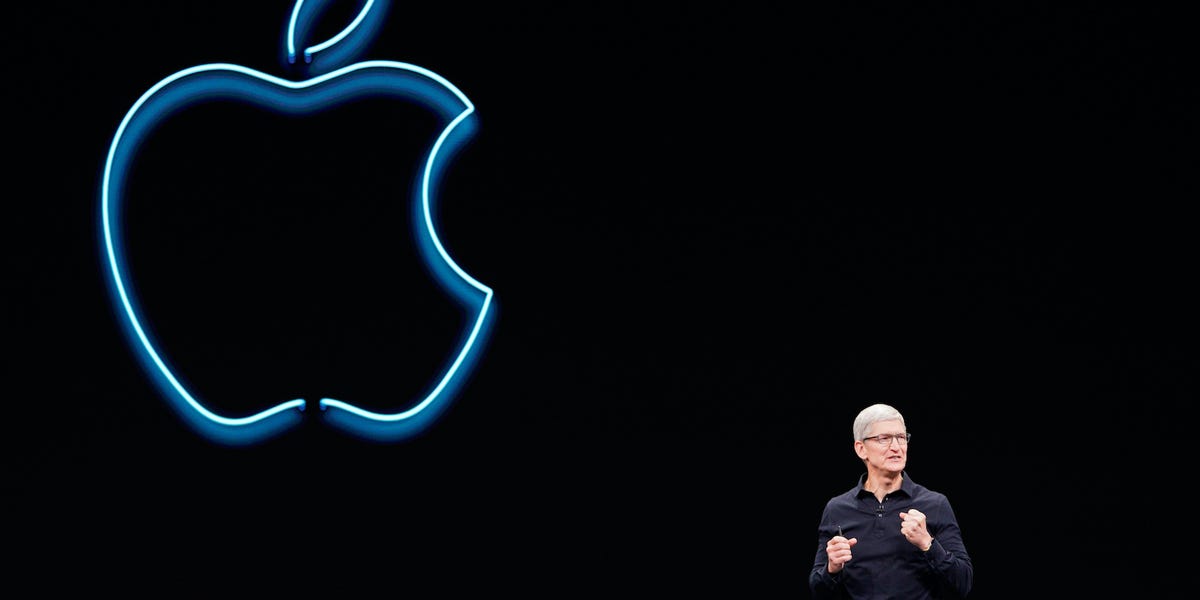