“As far as we know, before the new lockdown until December, Adler was a very healthy company,” said a statement by the Verdi union. That is why the union expects the restructuring to take place without downsizing and without branch closings and that Adler’s collective agreements will remain unaffected. This could be made possible by a financial contribution from the majority shareholder S&E Kapital, which was co-founded by the former and now insolvent Adler owner Steilmann.

Numerous other fashion retailers are likely to have similar problems. “Many companies have relied on the Christmas business to save themselves with a small buffer until spring,” said the Germany boss of the credit insurer Euler Hermes, Ron van het Hof of the German press agency. With the lockdown, however, this hope was dashed. “In this respect, we expect further bankruptcies in this area.”

Even at the textile trade association (BTE) it says with a view to the Adler insolvency application: “That won’t be the last.” The companies in the industry currently need a lot of money to pay for the goods for spring and summer. But money is scarce – because of the lockdown, but also because so far no noteworthy aid from the state has reached the industry. The BTE fears that tens of thousands of fashion stores and over 100,000 jobs are at risk.

It is noticeable that so far it has been mainly the big players who seek protection in insolvency proceedings despite the partial suspension of the obligation to file for insolvency. In the first nine months of 2020 alone, Euler Hermes registered a total of eight so-called “major bankruptcies” of companies with a sales volume of more than 50 million euros in the textile retail sector. In the same period last year there were only three. One reason for this could be that the industry giants are still more likely than smaller competitors to use the insolvency proceedings as a restructuring tool to get rid of debts, to get out of long, expensive leases and to part with employees more easily.

There is no rapid improvement in sight for the industry, even if the pandemic is managed in the course of the year thanks to the vaccines that have now been developed. Euler Hermes does not expect a return to the pre-crisis level in fashion retail until the course of 2023 – and thus later than in most other sectors. “So it is a long dry spell that companies have to master. It separates the wheat from the chaff,” said Ron van het Hof.

The industry was under pressure even before the pandemic. Sales in stationary fashion retail have been falling for years. Business was particularly good for online retailers and fast fashion providers such as Primark. According to a current study by the management consultancy PwC, the number of companies in the clothing industry fell by almost a third (31 percent) between 2010 and 2019. Many smaller companies with fewer than 100 employees in particular disappeared from the market.

The Corona crisis hit a stricken industry. The crisis accelerated change in the industry. Only those who meet customer needs with innovative concepts will survive, predicts PwC retail expert Stefan Schwertel. “We are seeing that market participants are disappearing without a strategic realignment and are causing high vacancies in German city centers.”

However, the current industry crisis also has something positive for consumers. According to BTE estimates, half a billion unsold fashion items are likely to pile up in stores by the end of January. Most of these are winter goods, which are losing value day by day as spring approaches. Industry expert Ron van het Hof expects real “discount battles” after the shops have reopened.

Mon Feb 15 , 2021
Most people don’t pay much attention to their fingernails on a regular basis. Yet our fingernails are a big help to us in our everyday lives: They help us grip, scratch, separate things, and much more. You might also be surprised to learn that the appearance of your fingernails can […] 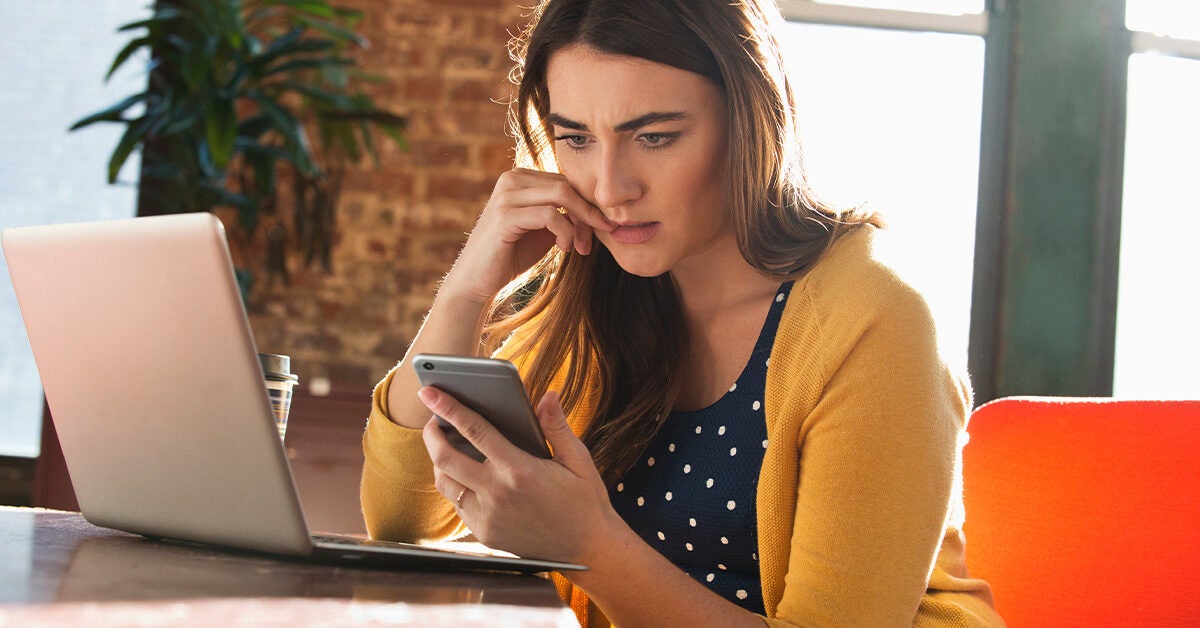