Undeterred by a rare health condition early in life, Nevada Air Guard 1st Lt. Caleena Longworth is now on the front line of health care in southern Nevada during the ongoing coronavirus pandemic. Few in the state have vaccinated more people than Longworth, who has personally administered the vaccine to more than 4,000 people while acquiring the nickname “Baby Doc” from her health care coworkers given her youthful appearance. And she did that all while finishing her medical doctorate at University of Nevada, Las Vegas’ Kirk Kerkorian School of Medicine this spring.

Her passion for medicine originated during childhood. Longworth, 30, entered the world with a rare health condition called duplex collecting system when she was born with a renal tract abnormality caused by an incomplete fusion of a kidney. The ailment can lead to health problems and kidney damage. Because of the potential threat to her health, a portion of her kidney was removed when she was 13. The procedure left her with a large scar across her abdomen and remains a reminder of what she has overcome.

Inspired by health care providers she encountered during her youth spent in Reno, she was motivated to become a medical doctor.

Longworth has been busy with Nevada National Guard activations during the global pandemic. From April-May 2020, she established and was the officer in charge of the initial Community Based Collection Site in southern Nevada.

She was called back into duty this winter, joined Task Force 17, and administered the vaccine to thousands of Nevadans at the Cashman Center in Las Vegas.

Longworth said her first stint on duty focused on planning while this past winter’s duty involved working directly with patients.

“It was just me and the patient and the vaccine,” she said. “There was a real sense of hope.”

Longworth also volunteered to administer vaccines on behalf of UNLV. In total while on military duty and as a medical volunteer, she has personally vaccinated more than 4,000 people – about the equivalent of vaccinating the entire population of Ely, Nevada.

“I checked my updated numbers and I have vaccinated about 4,500 people personally, with the help of an admin person,” Longworth said. “The admin person does all of the paperwork; I just poke patients and give the shots.”

While working for the Nevada Air Guard during the pandemic, Longworth was concurrently finishing up her degree to become a medical doctor. She graduated in May and is set to do her residency at Utah HealthCare Institute in Millcreek, Utah.

To say the final year of medical school for Longworth was a challenge is an understatement.

“I received great support from both the military and medical school during the past year,” Longworth said. “My unit was extremely supportive of my school obligations and accommodated my school schedule.

“The medical school was just as supportive. The faculty was great, especially when our C-130 broke down and I didn’t get back when expected. I had to miss class and clinic – but the staff was always very accommodating.”

In fact, UNLV gave Longworth academic credit for her work at the Community Based Collection Site that was cooperatively staffed by both the school and Nevada National Guard.

“The medical school gave me six weeks of credit for the first seven weeks I was on military duty,” Longworth said.

Before receiving her degree, Longworth received two major awards from UNLV. She was named the Outstanding Student in the Family Medicine Department and she received the school’s Exceptional Service Award for her work during the pandemic. The service award noted her effort to increase the community based collection site’s testing capacity and her willingness to volunteer at the site even while on vacation.

Longworth is quick to offer advice on how one can maintain a healthy lifestyle. She said the best medicine is preventive medicine and noted it’s far easier to live a healthy life than cure a disease.

Even after 4,500 vaccinations, Longworth said she never became immune to the joy stemming from a dose of the vaccine as recipients realized they could reunite with family. Longworth said many grandparents cried after receiving their vaccination and were overjoyed with the knowledge they’d be spending time with their grandchildren.

Now two decades after her battle with duplex collecting system, Longworth realizes her own past doctors provided her the motivation for her own career.

“I had doctors in my life who devoted years of training and sacrifice in order to become a physician,” Longworth said. “If they can do that for me, I can certainly do that for my future patients.”

Wed Jun 16 , 2021
Ann Arbor, Michigan – A professor at the University of Michigan has resigned after allegations of sexual misconduct have recently come to light. Walter Lasecki, a professor of computer science and engineering programs at UM, will retire from his position on August 30, officials said. Michael Wellman, chairman and professor […] 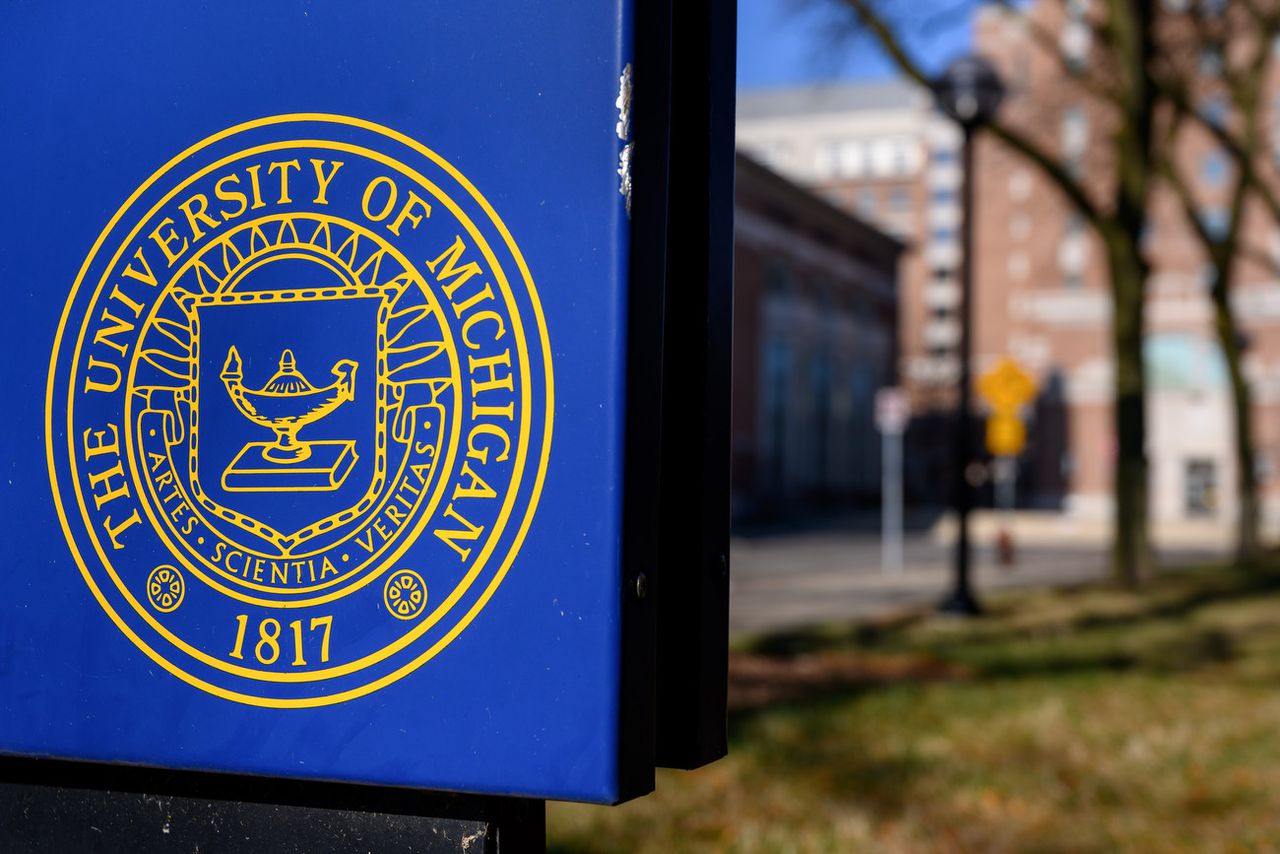