WORLD: Mr. Petersen, you are a fashion photographer and at home in the New York fashion scene. Did you have a different view of what happened in Manhattan on September 11, 2001?

Tim Petersen: I’m not a news photographer documenting things. I am an esthete and I photograph beautiful things: beauty, fashion and art. At first nobody knew what exactly happened, including me. You can also tell from the composition of my first photo. The World Trade Center is on the far right of the picture, because for me at that moment the main motif was the entire New York skyline. It sounds grotesque, but my first association with the scenery and the smoking towers was a toy train with a Jim Knopf locomotive.

WORLD: You happened to be in your New Jersey apartment at the time of the attack, and not in your studio near the World Trade Center.

Petersen: Of course, I tried to get into town to get as close as possible to the scene. But that was no longer possible: all bridges and tunnels were closed. At that moment I felt completely helpless because everything was only happening in the distance. In addition, I only had a small camera with a portrait lens with me. That means I couldn’t zoom in at all. I also had the wrong film in the camera – namely a highly sensitive one that I actually only use for art photos.

Petersen: I really wanted to document what was happening. But something else was much more important. I had to do something. I was very worried about my daughter and my family couldn’t reach me so they didn’t know I was okay. Taking photos distracted me and at the same time the camera in front of my face was also a hiding place from the horror that gradually emerged.

WORLD: Then what happened to the photos?

Petersen: I only developed negatives from the films because the first roll of film still contained photos from my daughter’s schooling. But I never made any prints from the pictures of September 11th. I would have loved to just throw the negatives away, but then I just threw them in a box and forgot.

WORLD: How can one forget such photos?

Petersen: The day after, I saw the other pictures that we all know. Close-ups of Manhattan, of firefighters, of people jumping out of windows, of the collapsing towers. And of course they were much more dramatic than what I had seen and photographed – or what I thought I had photographed. I suddenly had the feeling that I hadn’t even been there and that I had missed the main thing.

WORLD: But two years ago you made prints after all …

Petersen: After 18 years I accidentally found the box with the negatives and was curious. I finished developing one and was totally amazed at what I saw.

WORLD: What surprised you

Petersen: I no longer had the feeling that I had immediately after September 11th, namely that the images were irrelevant and couldn’t keep up with the ones from Manhattan. On the contrary: I was suddenly very upset while I was making the prints. I experienced the whole day again and memories came up that I had completely buried. When it was heard back then that there were other planes in the air, that the Pentagon had been attacked and the White House had been evacuated, there was a real apocalyptic mood in the air. The photos came up with all the thoughts I had in the moments when I took them.

Petersen: Exactly, it’s a very intimate documentary of the day from my point of view.

WORLD: And now you are giving the whole world a glimpse. Why?

Petersen: I’d rather only share it with friends. But everyone I have shown the pictures to so far has told me that they have never seen such a perspective before. And that’s right: They don’t show the cruelty in the details, but the big picture. And that from a more sober, almost distant point of view. And I think that’s important, because they should show that we still don’t know everything about how something like this could happen. 20 years later, not all information is freely accessible. This is unacceptable. (Shortly after this interview was conducted, US President Joe Biden ordered that the release of classified documents relating to the terrorist attacks of September 11th be examined; d. Ed.)

WORLD: You are exhibiting the pictures in Berlin. Why not New York?

Petersen: Because it is not possible in New York. I had actually planned the exhibition there, but the subject is still too emotional in the city and the wound too deep. Every New Yorker I know who was there then has traumatic memories of the day and knows when and where. The attack made New York City lose its innocence and it left a huge wound in the city, in the whole country, that is still not healed.

WORLD: Is it allowed to hang such a motif on the wall privately?

Petersen: That’s a good question … I’d say no. The pictures belong in a museum and I would like that you can continue to be seen there for everyone.

The exhibition “Tim Petersen: 20 Years After – an Alternative View” can be seen in the Wilhelm Hallen, Kopenhagener Straße 60-72, in Berlin-Reinickendorf.

Subscribe to “WELT History – Assassin” now, among others at Spotify, Apple Podcast, Deezer or directly the Rss feed. 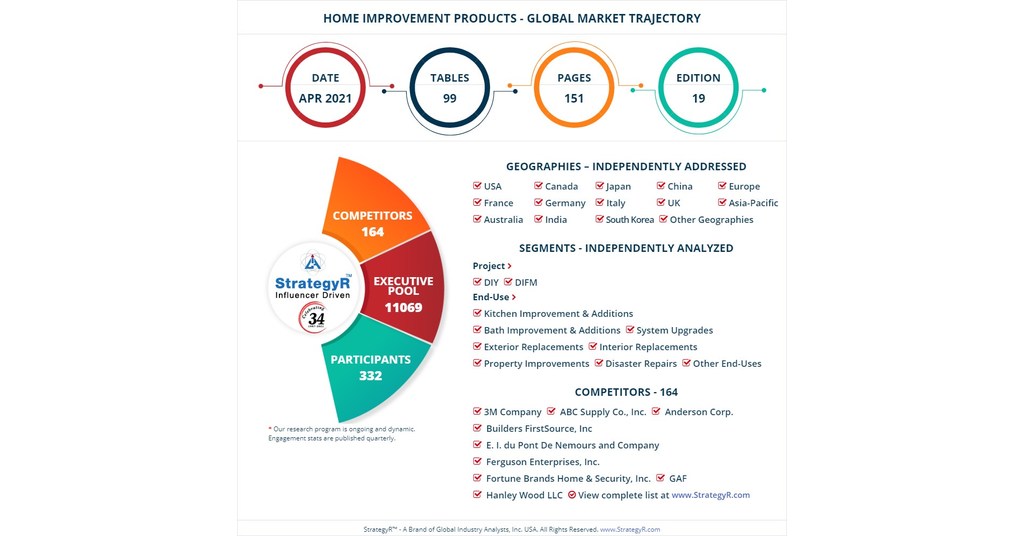