Have you ever worked at a company only to eventually get completely burned-out? Well, you’re not alone. In fact, the World Health Organization (WHO) has seen so much “burn-out” that they decided the term is actually one that is health-related; more specifically, a disease.

The WHO released this information in conjunction with the International Classification of Diseases (ICD), but a day after the ICD came out, WHO corrected itself, saying it’s actually not a disease, but an occupational phenomenon.

This topic does bring up a good point though – who’s to blame when burn-out occurs – the company or the employee?

There are plenty of people out there who have started a job, one that was exciting and oriented with their goals, only to be completely fed up with the job 6 months later. For some, it may take longer, and for others, it may take less time, but regardless, if you’re truly burned-out, the problem may not be your fault. Actually, it’s quite the opposite.

When Stanford researchers looked into how stress in the workplace can raise health costs and even mortality in the US, they found it led to more spending (almost $190 Billion) and nearly 120,000 deaths each year. Worldwide, over 600 million people suffer from depression and anxiety, which can be a direct result of an inhospitable work environment or a job that’s simply dissatisfying or mundane. Of course there are other reasons for anxiety and depression, but feeling undervalued or unsupported on a job can have a huge impact.

Now here’s where it gets interesting. When the WHO made the mistake of calling the term “Burned-Out” a medical disease (which we now know is not the fact) it got a lot of the community thinking, including myself and Jennifer Moss of the Harvard Business Review. I asked myself who is really to blame for the high burn-out rates we’re seeing? Is anyone to blame?

Having been a victim of this “disease” (Just kidding! Remember, it’s not a disease guys), I know first-hand how hard it can be when the feelings of wanting to give up come a’knockin’. I’ve worked at multiple startups, each of them with their own initial allure and charm. Sometimes, that’s all there is and you don’t realize it until you aren’t happy in your role, which is exactly what happened to me.

You see, my first startup right out of college was super fun. Not only did they care for my needs as a person, but they also nurtured my abilities and eagerness to grow. They were your typical startup with Ping-Pong tables, holiday parties, monthly contests, and so much more. Sounds like a standard startup, right? Maybe, maybe not.

When it finally came time to leave the company for another role, (something they absolutely supported as it pertained to my growth), I quickly realized that not all companies are created equal. The next job I took turned out to actually be a 10-month series of ups and downs. Not only was the job totally different from my last one, but the company itself was highly disheveled and aimless.

Not only was it out of sorts, but the company had zero warm and fuzzy extras I had been so accustomed to. To start, there was absolutely no company culture – something I thrive on. There were no amenities like a fancy pool table or swings, which was totally fine, but alongside this and many other factors, I quickly learned how ill prepared the owner was to make the office a nice place their employees were excited to work.

The management was awful, and the owner was even worse, turning down ideas only to, weeks later, proclaim them as his own. The environment was hostile and there was no time to get to know my co-workers. But in the end, the nail in the coffin was that there was no direction at all – from the owner, management, or co-workers.

When I finally realized that I was burned-out and that my needs weren’t being met, I took an introspective look at myself and asked, “what’s wrong with me?” and after thinking long and hard, I had a moment of clarity. This wasn’t 100% my fault. In fact, it was the fault of the company I worked for.

Now, it may sound like I’m complaining (and to a degree, I am), but my point really is that if you’ve burned-out on a job, and your needs aren’t being met, you’re definitely not alone.

To further illustrate my point, I’d like to bring up Fredrick Herzberg’s dual-factor, motivation-hygiene theory. This theory primarily focuses on motivation and hygiene-related needs in the workplace and how they relate to job satisfaction. Herzberg found that satisfaction and dissatisfaction are in no way tied together and, in fact, are completely independent of one another. This means that it’s entirely possible to be satisfied and dissatisfied in the same job, at the same time – something leadership and management are not always prepared to understand or address.

Moss explains the difference between hygiene and motivational needs. She describes hygiene-related needs as things like “salary; work conditions; company policy and administration; supervision; working relationships; status and security.” On the other hand, she defines motivational factors as pertaining to “challenging work; recognition for one’s achievements; responsibility; the opportunity to do something meaningful; involvement in decision making; and a sense of importance to the organization.”

She explains that much of the time, employees don’t even recognize when the organization they work for has good hygiene, like Apple who has an excellent company culture and freebies for days (I know this from my own personal experience working there). However, when a company has bad hygiene, like what I described earlier, employees typically notice pretty immediately. Frivolous as it may seem, as humans, we’re creatures of comfort. If we’ve been comfortable for a certain period of time, and something related to that comfort is suddenly taken away, that can have a major affect on the employees’ happiness and willingness to push forward. Likewise, feeling unappreciated and underutilized can have the same effect.

As a matter of fact, burn-out can be directly correlated to situations when pre-supposed features in our daily work lives are removed or are missing. For instance, my first startup supplied coffee to all of its employees. If that was suddenly taken away or it didn’t exist at all, there would have been a lot of noise – especially form our coffee-guzzling sales team. The company knew how important this was and took every effort to make sure they gave us coffee.

From there, they raised the bar even further, asking the team what kind of coffee they wanted. This is exactly what it takes to keep employees happy and to prevent them from reaching “burn-out”. Again, it may all seem totally innocuous and low-priority, but from a leadership perspective, they knew perks like this were exactly why their employees liked their job.

Now, you’re probably wondering what it is business owners can do to learn more about burn-out and how they can combat it. The answer: employers should prepare and align themselves with employee needs. There are a variety of ways to figure out what it is your employees want, including surveying them.

Christina Maslach, social psychologist and professor emerita at the University of California, Berkeley, has been studying burn-out for 25 years and is now seen as the foremost authority on the topic. She offers surveys for employees and employers-alike, such as the Maslach Burnout Inventory and Professional Quality of Life Scale.

Aside from that, look at your employees as actual people. Ask yourself what reasonable steps you should take to make your employees happy in their job as well as whether or not you’d be happy in their shoes. If the answer to the second question is “no”, you probably have some serious research and thinking to do.

If you’re an employee, you’re not off the hook yet. You have some homework, too.

What do you need to be happy in the workplace? I challenge you to make a list of your must-haves and to seriously consider whether you’re settling for less.

This article was first published here in December 2019. 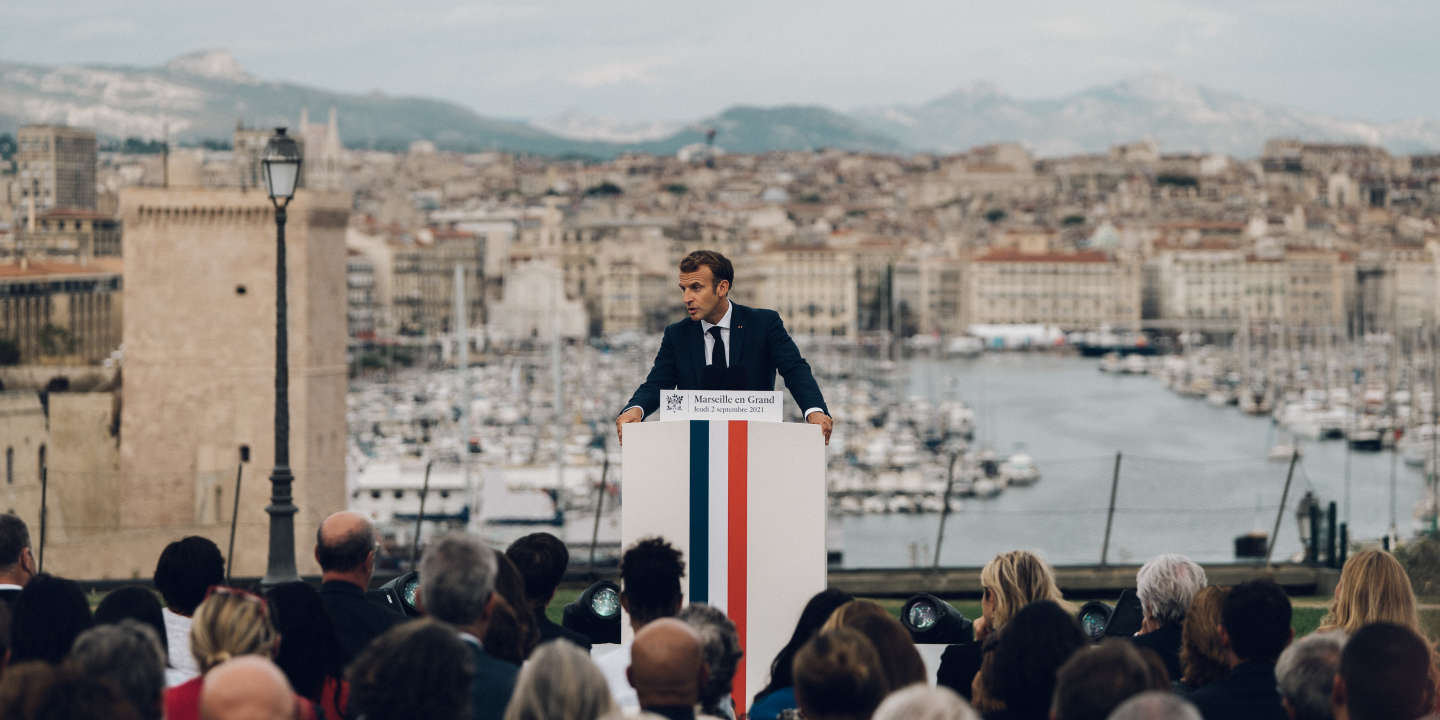