The global food system is broken. For way too many people, good food is too expensive and affordable food isn’t always nutritious. To make matters worse, industrial agriculture harms the environment by destroying forests, polluting soil, and depleting sources of water. And the current food system isn’t even efficient — roughly a third of all food produced is wasted, thrown away to rot and release greenhouse gases.

In this context, it can sometimes seem that every bite of steak you take is fueling the climate crisis. And you’d basically be right — while any individual bite is trivial, certain foods cause major environmental problems when they become very popular.

Fortunately, there’s so much food that’s good for the planet, communities, and your health, that finding alternatives for certain foods shouldn’t be too hard. Here are five favorites that you might want to swap out for something a little more environmentally friendly. 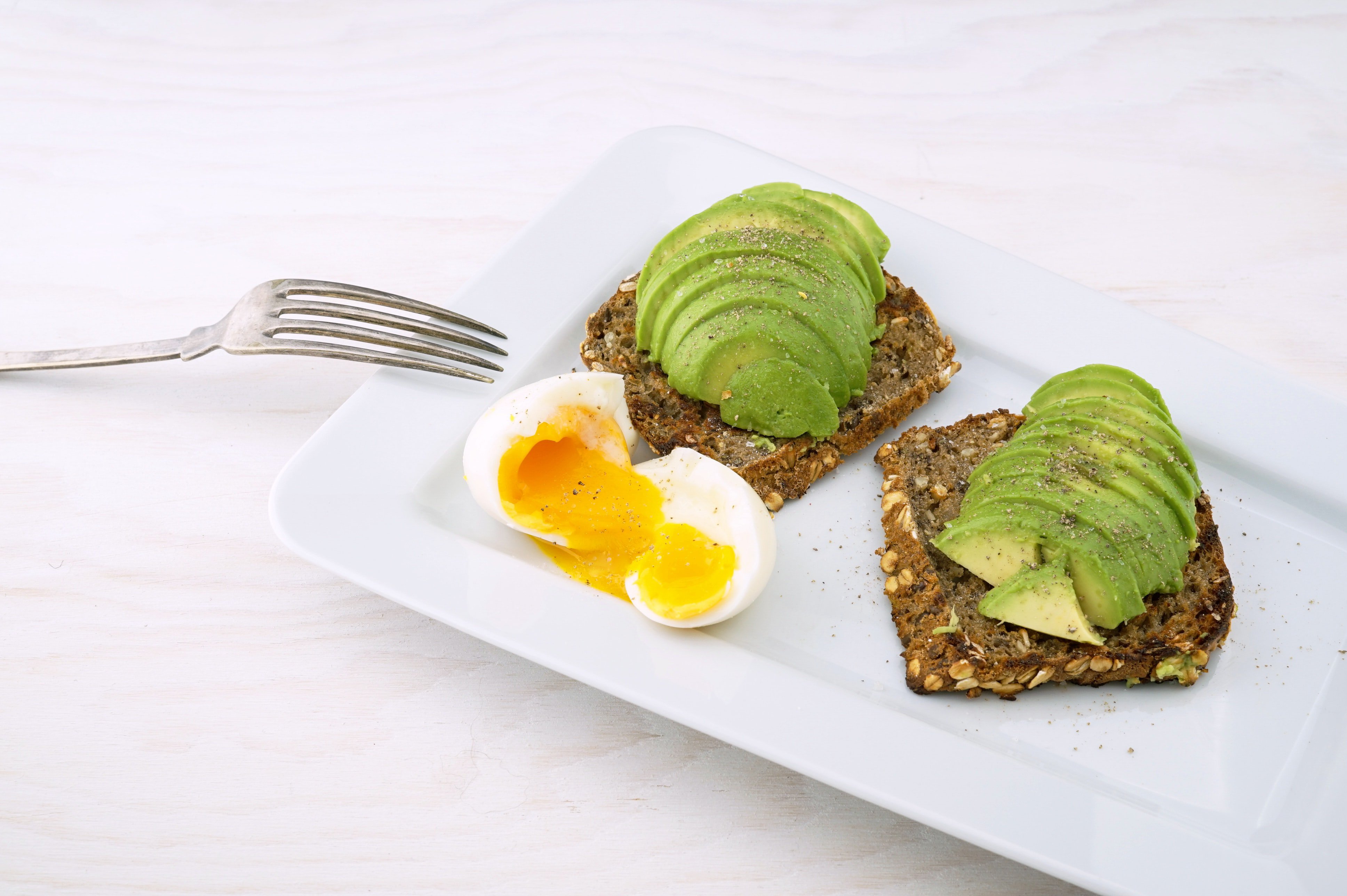 Avocados have always been a staple in Mexican and Central American cuisine, but they became a hit sensation in cities around the world over the past decade. And the ensuing surge in demand for this finicky fruit has caused farming communities to clear forests to make room for new avocado trees, which happen to require tremendous amounts of water. The growth in avocado farms has also led to increased use of pesticides and fertilizer that harm wildlife. Because most avocados are grown in Latin America, they’re often shipped far distances in vehicles that run on fossil fuels.

Climate-friendly alternatives: Sauté some local, seasonal vegetables and pile them onto a slice of bread. If you live near an avocado farm, feel free to eat as many avocados as you want. Fair-trade avocados are also a lot better for the environment and farming communities. 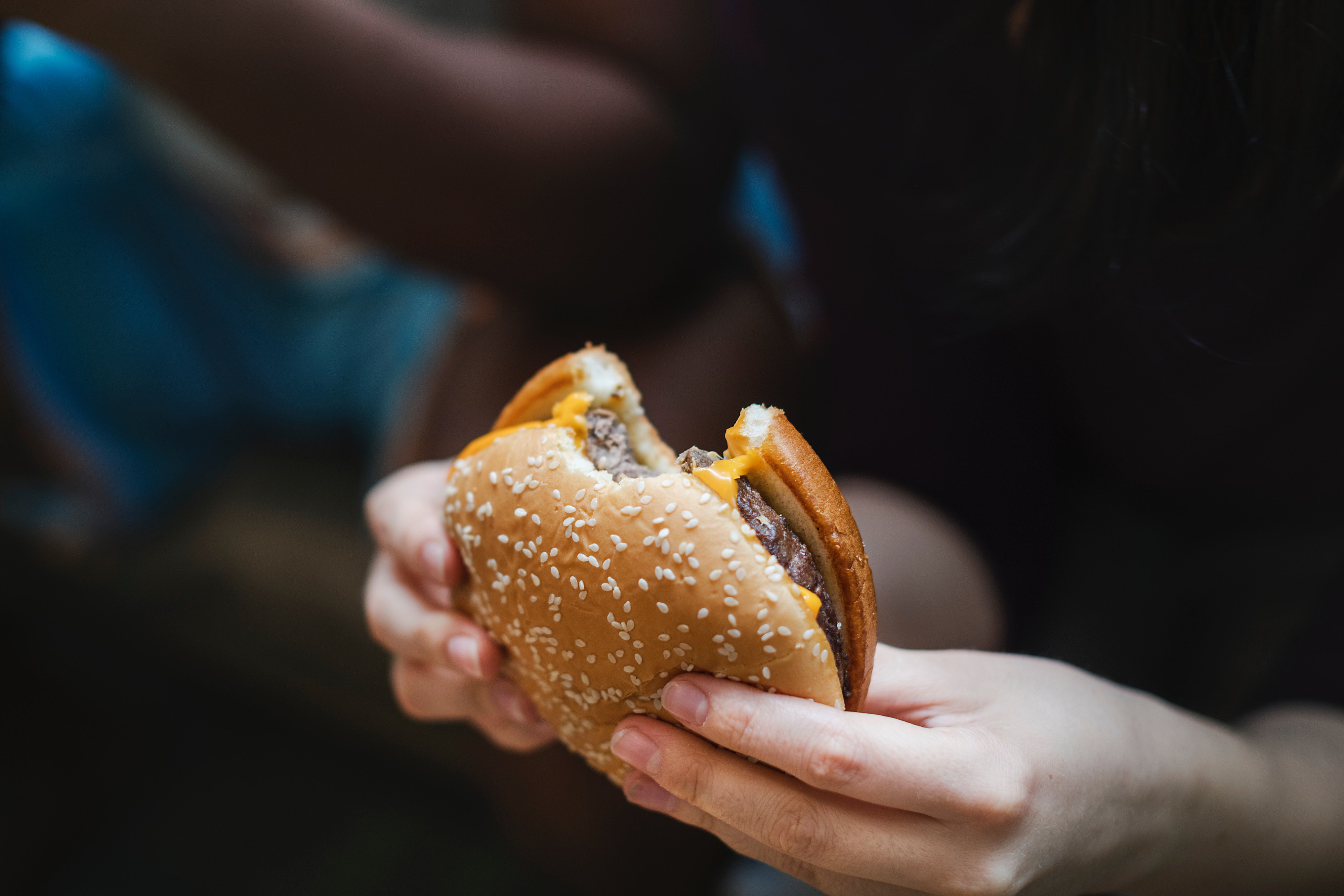 Image: Photo by rawpixel on Unsplash

Popularized by fast food chains, central to summer traditions, few foods are as iconic as the hamburger. But those beef patties — 50 billion of which are consumed by Americans each year — are responsible for more deforestation, pollution, water use, and greenhouse gases than almost any other category of food. In fact, for every 100 grams of beef protein, 50 kilograms of greenhouse gas emissions are released, which is up to 50 times the footprint of the same caloric amount of most vegetables.

Livestock raised in factory farms, meanwhile, increases the possibility of hazardous pathogens emerging, and the overuse of antibiotics by companies has led to intervention-resistant bacteria and viruses. In the wake of the COVID-19 pandemic, the public health risks associated with factory farms have come under greater scrutiny.

Climate friendly alternatives: Any plant-based burger. Some of the leading fake meat brands convincingly imitate the taste and feel of beef, but more traditional veggie burgers pack their own unique flavors. 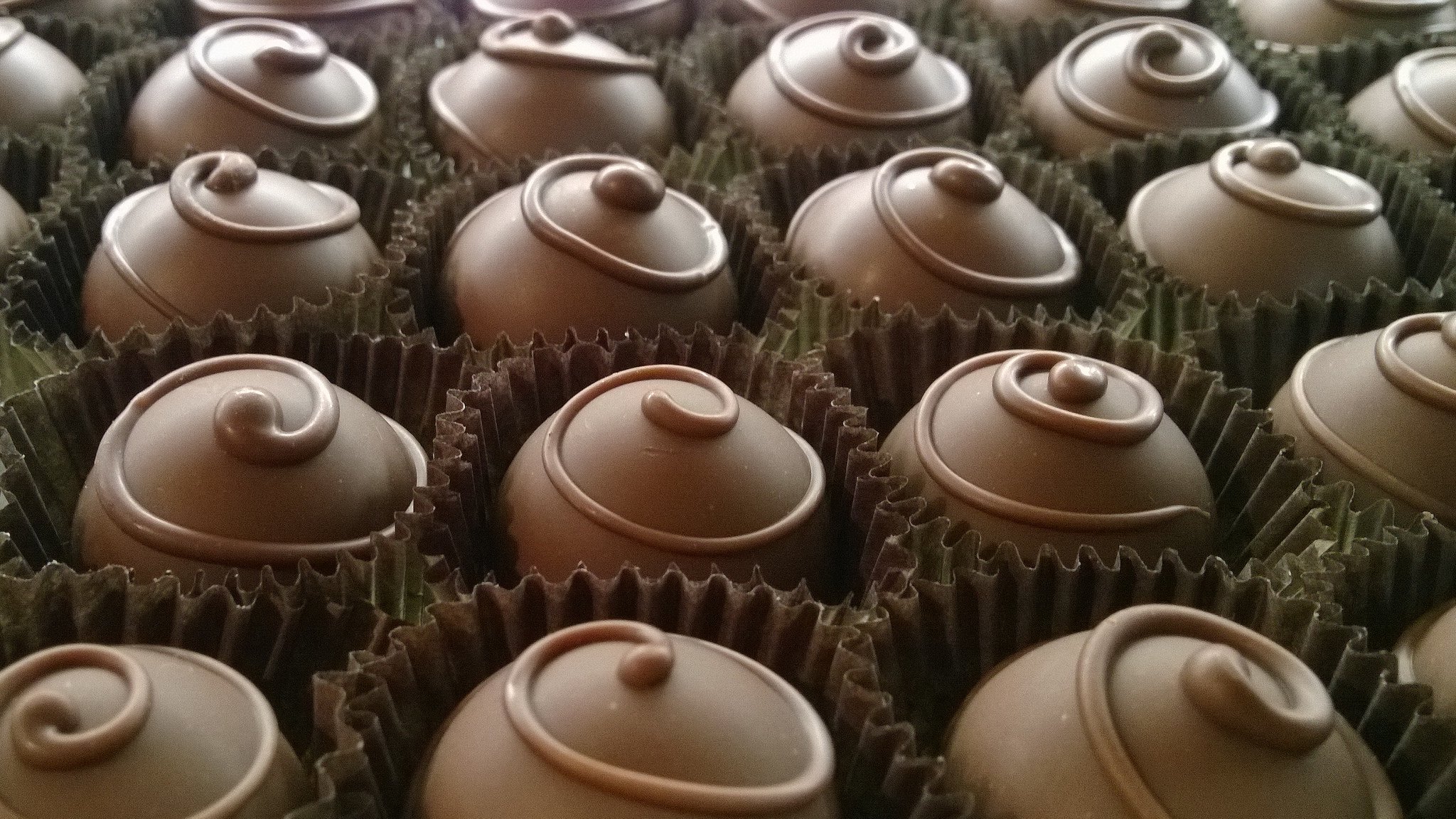 Due to humanity’s insatiable love of all things chocolate, cocoa production has become big business in many tropical countries. But this demand has led to astonishing rates of deforestation and pesticide use. In the Ivory Coast, cocoa farms have devastated national parks and protected forests. And as climate change worsens, ideal cocoa-growing environments are disappearing, forcing farmers to encroach into previously untouched areas.

The climate impact of chocolate gets worse when cow’s milk is added to make the succulent goodies enjoyed on Halloween. The global dairy industry maintains around 270 million cows that burp and fart methane gas, require vast amounts of food and water, and pollute surrounding areas.

Climate friendly alternatives: Dark chocolate made from cocoa that’s grown in ways that support the health of surrounding forests and communities. You’ll have to pay more, eat less, and do your research, but buying chocolate that regenerates the global environment will help you feel good while feeding your sweet tooth. 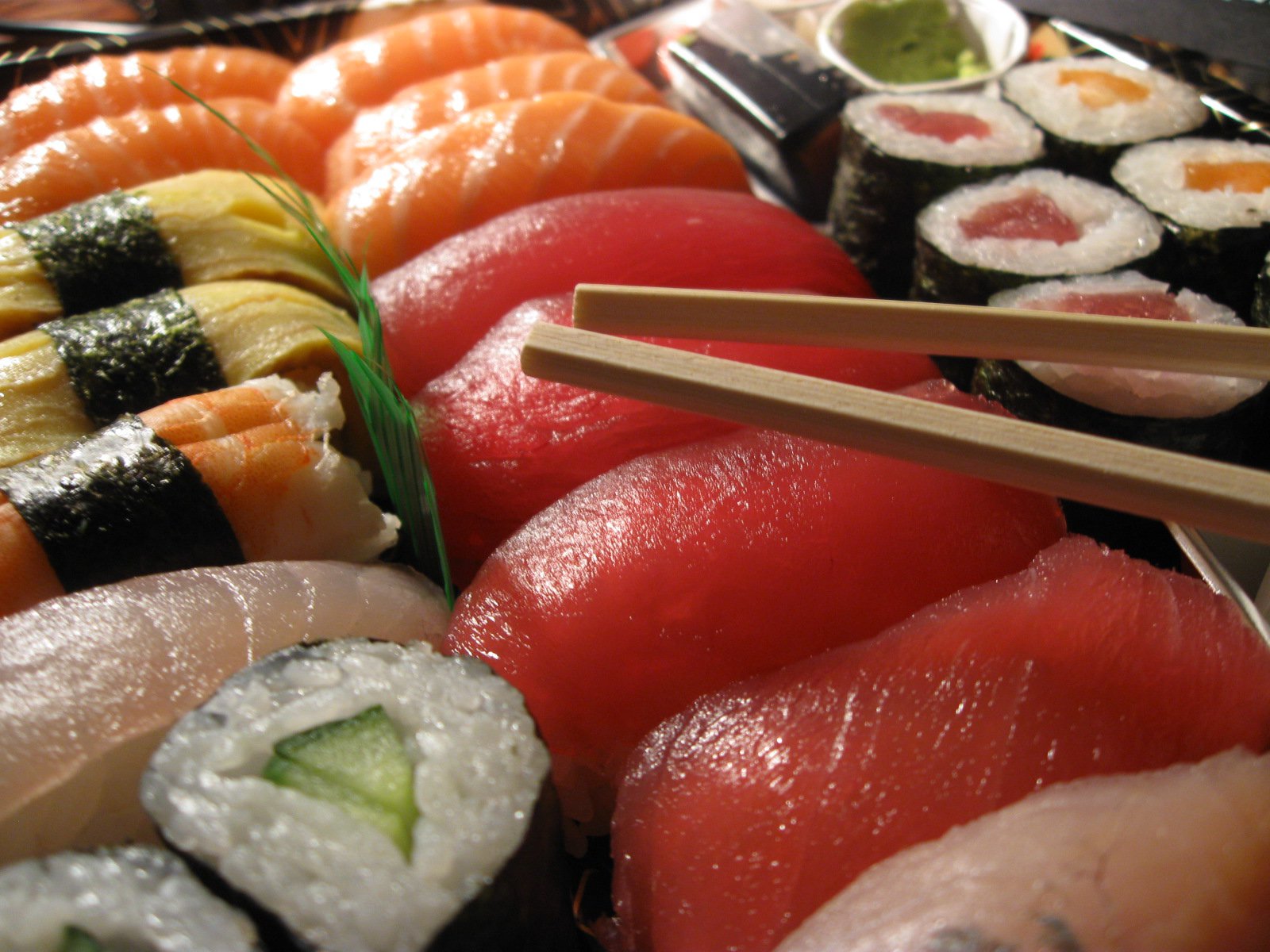 If you’ve ever tried to make sushi in your kitchen, you know that the whole process is an art form, from the rice preparation to the rolling and cutting. But sushi’s ubiquity has come at an environmental cost, thanks to the global fishing industry. In recent years, investigations have revealed that massive fishing boats are rapidly depleting fish populations, while also killing millions of other animals and polluting marine ecosystems. Making matters worse, the Industrial trawling methods that scrape the ocean floor generate as much greenhouse gas emissions as the airline industry.

Climate-friendly alternatives: Vegan sushi or sushi made with yellow-fin, albacore, or other kinds of fish that are caught in sustainable ways. 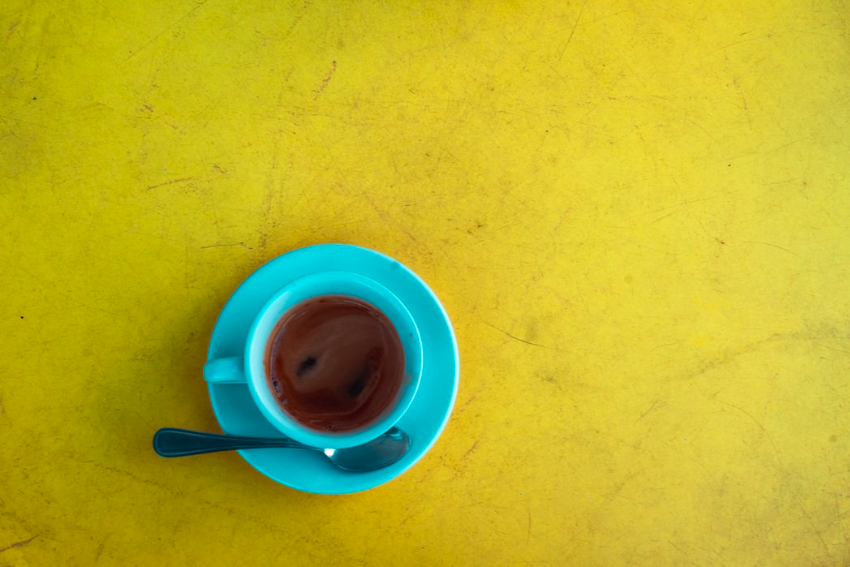 If there’s one crop responsible for indirectly fueling the climate crisis, it’s probably coffee, in the sense that it’s fueled the relentlessly destructive pace of the global economy by allowing workers to exponentially increase their productivity. As demand for coffee has grown, industrial farmers have taken over the market, leading to widespread deforestation and water and soil contamination. Now, rising global temperatures threaten to halve global coffee production because coffee beans can only be grown in specific conditions. Whether or not you want to, climate change may force you to find an alternative to that daily cup of joe.

Climate-friendly alternatives: Various teas including matcha, yerba mate, and black tea. You can also check out some of the mushroom-blended coffees that promise the energy of coffee with no crash. And if you’re really feeling bold, you can just cut out energy drinks altogether and embrace the unfamiliar feeling of being well-rested for the first time in years. 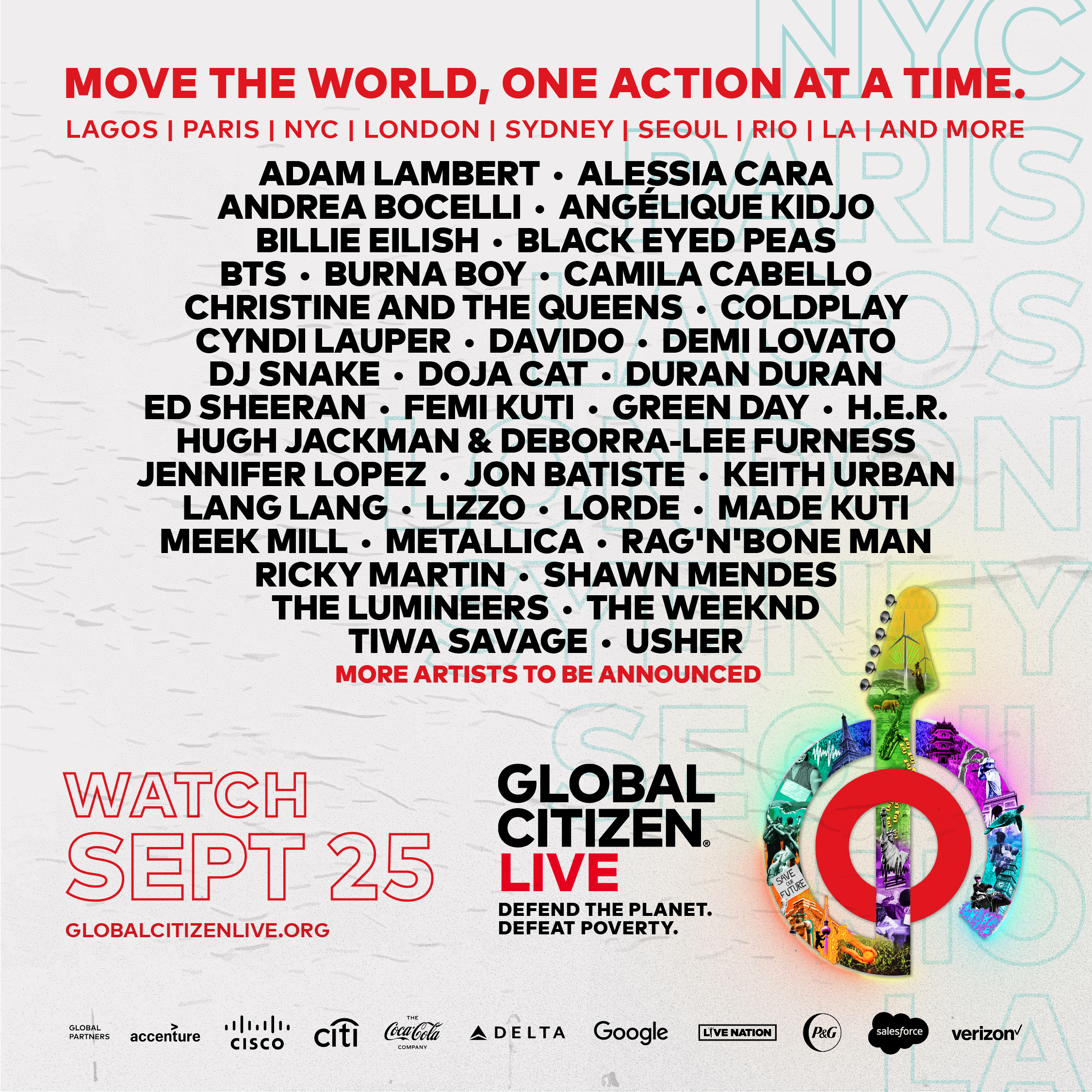 From the Igedo to the Fashion Days

Mon Aug 23 , 2021
April 17, 2021 at 8:11 am Fashion city of Düsseldorf : From the Igedo to the Fashion Days In the good times it was a matter of course that international stars like Karl Lagerfeld also came to Düsseldorf. Photo: Messe Düsseldorf Dusseldorf The idea of ​​organizing fashion fairs in Düsseldorf […] 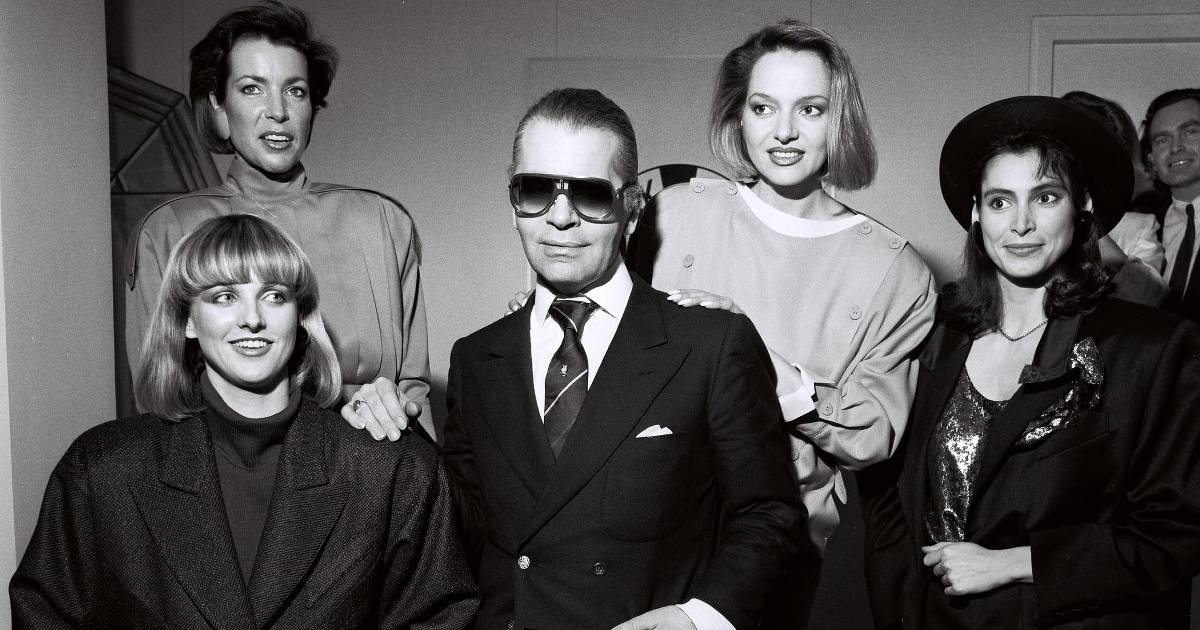