At the end of each year, Spotify releases personalized lists of the songs and artists that users listened to most over the last 12 months. There’s no algorithm to count exactly how many times the Food staff made the recipes below in 2020, but consider it the NYT Cooking version of the streaming giant’s end-of-year recap. Among the greatest hits: cheesy pan pizza, Momofuku bo ssam, and, of course, the year’s sleeper hit, Mark Bittman’s No-Knead Bread.

The songs that got me through the year were beans and garlic toast in broth and kale sauce, which I used to dress pasta, poach eggs, layer in lasagnas or surround with soft polenta. And every time I made sprouts, or had some crunchy vegetables like fennel or cucumber around, I made Eric Kim’s delicious muchims plus a little pot of rice. TEJAL RAO

I typically add seared scallops to this very substitute-friendly farro salad by David Tanis, though it’s comfortably filling on its own. The heartiness of the vinaigrette and farro combination is what gives this dish a stand-alone quality. If you’re trying to add more veggies to your diet, this is a simple and flavorful way to start. DAVID LOOK

Bristol Bay sockeye salmon has been our go-to dinner once or twice a week. I usually put it skin side down in a hot cast-iron skillet. And with a nod to J. Kenji López Alt, though I did not need him to tell me this but it was nice to be validated, I trowel some mayonnaise over the flesh side and run it under the broiler. A couple of sides, candlelight and a nice pinot noir make it dinner. FLORENCE FABRICANT

I make batches of Samin Nosrat’s dressing all the time and keep it in Mason jars in the fridge. I use it on greens and steamed vegetables. Also, I perfected caramel making a lot of these apple crisps over the fall and will continue to make them through the winter. Sometimes I just make the caramel and let everyone dip in apple slices. Or put it on ice cream. Don’t judge. It’s a pandemic. KIM SEVERSON

In early April, I thought it’d be easier to make David Tanis’s homemade pita bread than to make a grocery store run. It was less stressful than going out and the process of kneading and shaping the dough, then watching it puff in the oven was therapeutic. I’ve been turning them out ever since. GENEVIEVE KO

The recipe I’ve made most is Jim Lahey’s no-knead bread, adapted by Mark Bittman. We barely kept bread in the house before the pandemic and now my kids expect to have homemade bread on hand at all times. Alison Roman’s baked ziti has also been in regular rotation as it’s one of the few dishes everyone in the house will eat, and it’s one of my daughter’s favorites. KIM GOUGENHEIM

Tejal Rao’s version of pan pizza turned out to be a perfect-size dinner for my family of three, and mixing the dough in the morning gave us something to look forward to through some very long days. JULIA MOSKIN

Like many of us, I’ve spent much of the year working from home with little kids in the house, so I’ve relied on my trusty old slow cooker to do the grunt work while I hide away in my office (ahem, playroom) hunched over my laptop. Three recipes I turned to again and again are Sam Sifton’s Mississippi roast (also great with pork shoulder) and Sarah DiGregorio’s white chicken chili as well as her salsa verde chicken. Also a household favorite: Ali Slagle’s cheesy spicy black beans. Not a slow cooker dish, but ready in 15 minutes and endlessly adaptable. MARGAUX LASKEY

I noticed a pattern this year. On weeks that I had a batch of Genevieve Ko’s whole grain banana yogurt muffins ready in the freezer to quickly reheat, I was 83.6 percent less likely to have a meltdown because, say, the baby managed to eat some dog food while I was trying to write an email. EMILY FLEISCHAKER

I have been cooking Marcelle Bienvenu’s jambalaya regularly since the pandemic began. It calls for diced tomatoes, making use of those cans I stocked up on earlier this year, and it is quick and endlessly adaptable. Her recipe calls for shrimp, ham and sausage for the proteins, but I often just use smoked sausage or a mix of andouille and smoked sausage. I added the last bit of turkey breast from Thanksgiving to the last batch I made.

I’ve also been obsessed with ramen eggs this year. I always forget to bring my eggs to room temperature before boiling so they’re slightly more underdone than they’re supposed to be. But I am now trying to follow Ivan Orkin’s path, using his half-cooked eggs recipe from “Ivan Ramen.” SARA BONISTEEL

I probably make Grace Lee’s kimchi fried rice every other week, and I’ll never get tired of it. When I cook a big pot of rice, I double it and save half to make that recipe — and when I order takeout, I always get extra rice for the same purpose.

I nearly always keep potatoes on hand, and this year, I found myself using them in Tejal Rao’s aloo masala, a recipe as flavorful as it is forgiving. KRYSTEN CHAMBROT 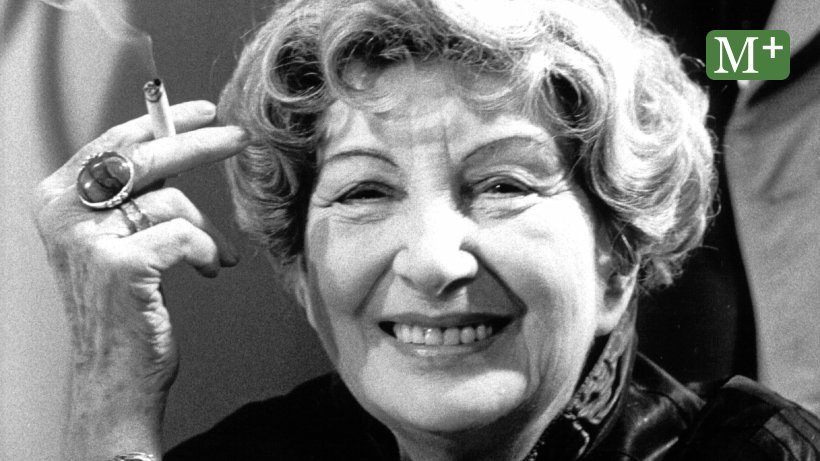